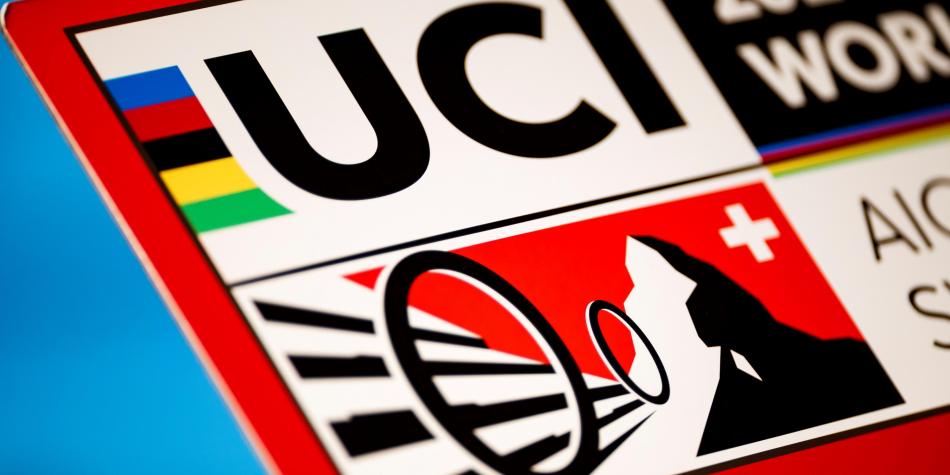 MEDELLÍN. Pascale Schyns was the technical delegate of the International Cycling Union (UCI) for the Tour Colombia 2.1. Schyns warned that if the idea is to raise the prestige of the competition, there is no problem and that it would only be necessary to adjust very small things.

“From next year, the HC races will be called ProSeries and, although they will be one step below the World Tour circuit, they will be very close to the biggest ones. Of course, to be part of them, because there are some requirements, that the Tour Colombia 2.1 meets so far and can continue to meet, “said the delegate.

Pascale Schyns told EL TIEMPO that the ideal is that the race did not move, that it always took place in the same place, but he understands that in Colombia that is unlikely.

“It is a situation that would generate much more tranquility, but it is not possible, we understand that. The 2020 edition will be held in Cundinamarca and Boyacá, and everything is changed; I speak of the organizational: changes of authorities, infrastructure, we must see new routes. It is not that the UCI says that it is not possible, it authorizes it, but if it does not move from place it is much less complicated “, said the leader.

In the Tour Colombia details have been presented that are part of the organizational package and in some way affect the prestige of the event. There were problems during the first days in the production of television, and in the opening day several teams complained about the lack of radio communication.

“Not everything is perfect, but I have seen that there is no problem to upgrade it. Of course, the amount of money for registration will be increased, the award must be raised and there is the option of having up to 70 percent of the World Tour teams, which makes it more expensive, making the investment higher, but not I see serious problems, “Schyns added.

The technical delegate warned that in the two editions of the Colombian test, the routes have been good, the infrastructure in departures and arrivals has been good and that the organization has complied with the demands demanded by the competitions of category 2.1. (Lisandro Rengifo / eltiempo.com)