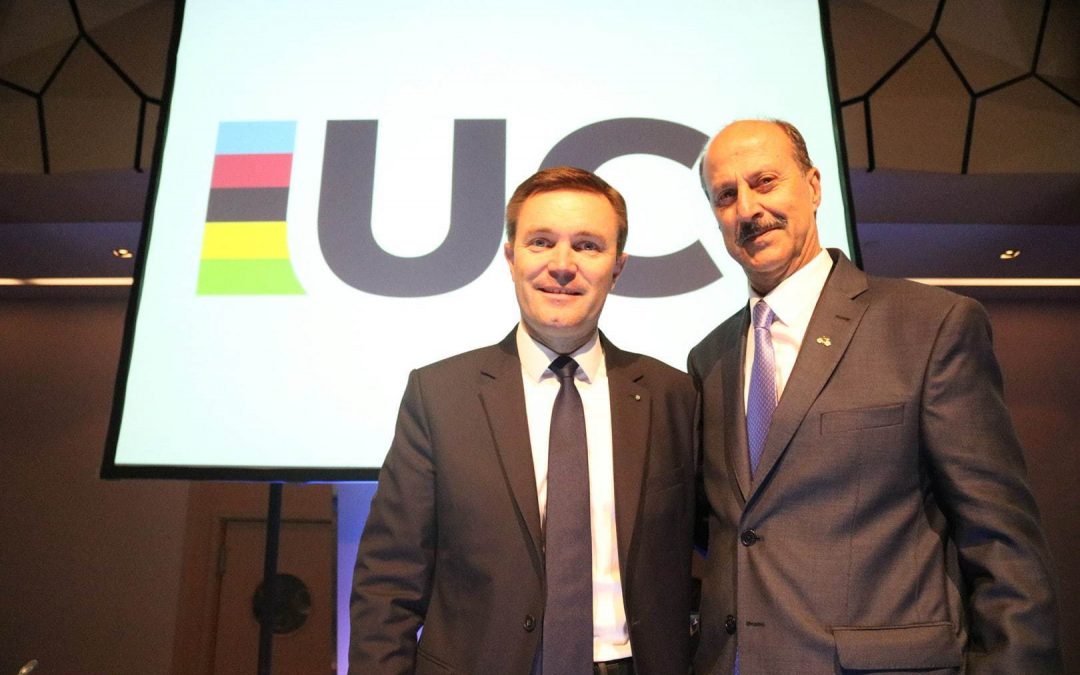 BOGOTÁ. Through a letter issued by the president of the International Cycling Union (UCI), David Lappartient, the governing body of world cycling highlighted and praised the work of the Colombian Cycling Federation, headed by President Jorge Ovidio González Longas.

In his letter, the Frenchman expresses his gratitude for the contribution and effort of Fedeciclismo to promote the development of Colombian cycling, not only at a local level, but also as one of the main references in the world.

“First of all, allow me to take this opportunity to congratulate you for the excellent work you do in your role as President of the Colombian Cycling Federation. The success of Tour Colombia (men and women) in your country and abroad is very important for the development of cycling, in Colombia of course, but also on a larger scale, worldwide, “says Lappartiene, who also praises the work in the process and commitment in the fight against doping.

“I am very grateful for the efforts he has made in recent years to develop cycling at all levels in his country; and now the results are being felt all over the world. His fight to eradicate doping is also very much appreciated and I am impressed by the work he is doing in that regard. For my part I will do my best to visit you very soon and be able to follow one or more stages of the Colombia 2020 Tour, “said the world’s first president, who also celebrated the return of the Vuelta a Colombia to the UCI 2.2 category for the year. 2020, on the occasion of its 70th anniversary.

As for the realization of events in the national territory, French was also explicit in the regulations governing the UCI international regulations.

“They are the National Federations exclusively, which are in charge of recording the possible events that are held or that would like to be held in their territory in the international calendar of the UCI. No organization can override this rule. Being the only ones in this matter and to be able to make an objective decision, the National Federations should receive from the interested organizers a complete dossier of their event (including technical and financial data of the organization, as well as the list of the invited teams) to at the latest during the month of June of the year prior to the organization of the event. In fact, the deadline for the registration of events in the UCI calendar is July 1 of the year prior to the organization of the race. No delay or late registration will be accepted. ” (Fedeciclismo Colombia)