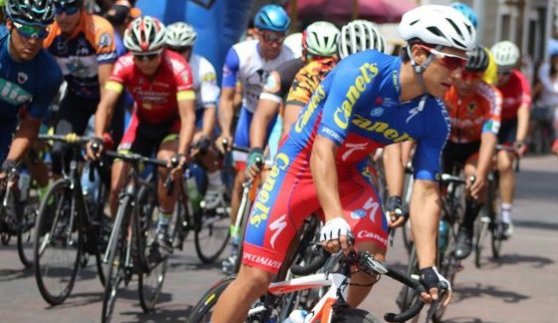 HIDALGO, MEXICO. Four Hidalgo riders will be for the Mexican national team that will compete in the XXXIV Pan-American Road Cycling Championship, which will take place from April 29 to May 5 in Pachuca, confirmed the Mexican Cycling Federation.

Francisco Lara Carvajal, from Ixmilquilpan, will see action in the elite category, along with René Corella, from Sonora; Jonathan Sandoval, from Jalisco, and the current national champion, Orlando Garibay. In the meantime, the poblanos Efrén Santos and Eduardo Cortés, as well as the Guanajuato Ignacio de Jesús Prado, remain as substitutes.

In the sub 23 category, Leonel Palma Dajui, Fernando Islas and Carlos Manuel Hernández will defend the local cause alongside Salvador Lemus, from the State of Mexico; Gerardo López Covarrubias, from Zacatecas, and Rodrigo Romero, from Sinaloa.

The Pan-American Route will bring together riders from 25 countries, who will seek to add points from the International Cycling Union (UCI). (Alejandro Velázquez / criteriohidalgo.com)