CUBA TAKES THE FIRST STAGE OF THE FEMALE CYCLING TOUR 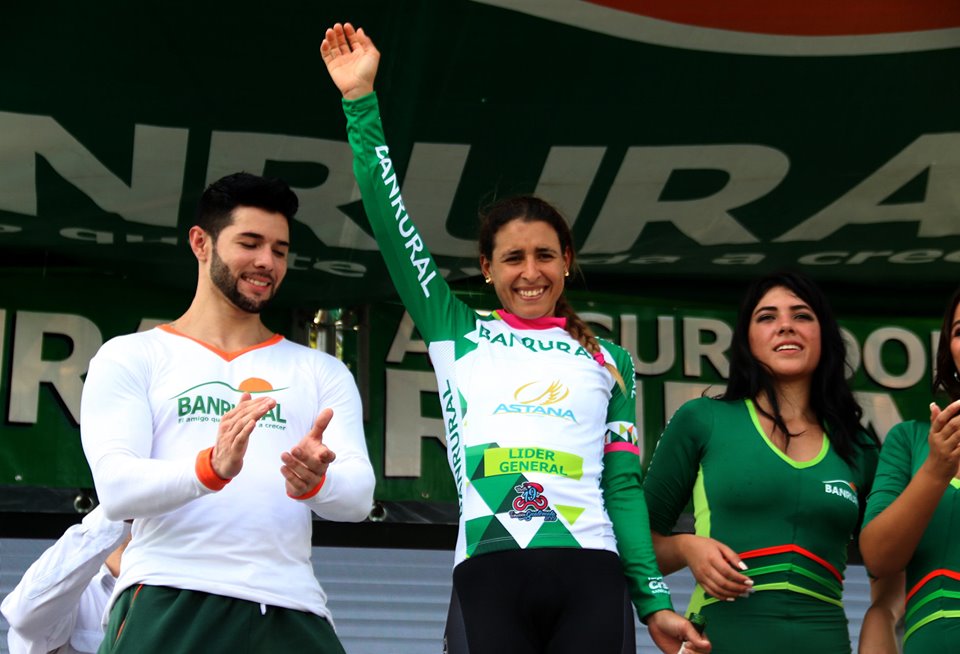 GUATEMALA. Cuba won in the sprint and together with Mexico they made the first places of the first stage of the Women’s Vuelta.

The winner was Cuban Arlenis Sierra, who clocked a time of 3:24:19 hours.

With a complicated start due to situations related to traffic, this day began the 19th edition of the International Women’s Cycling Tour 2019.

The competition that had its exit (controlled) in the central park of Villa Nueva occurred more than an hour late, due to the incident in Villalobos this morning.

Subsequently, the cyclists were at kilometer 30 of the route to the Pacific complications on the road due to a traffic accident.

So the organizers had to neutralize the race until going through said mileage and resume the race cleanly.

The Guatemalan Paula Guillén tried to star in the first at kilometer 41, but was quickly absorbed by the pursuit platoon.

With the fall of two cyclists, none with serious injuries, this way the flying goals disputed this day were won. (publinews.gt)