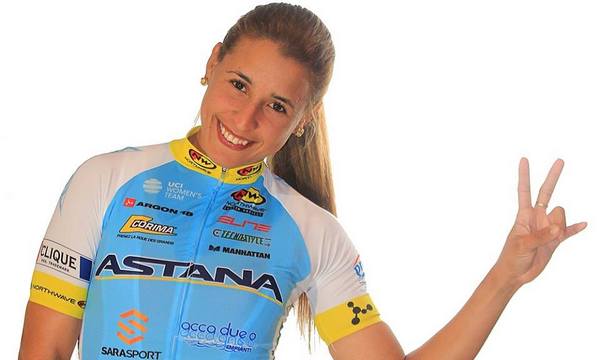 HAVANA. Arlenis Sierra, a Cuban cyclist and one of the best exponents of this sport worldwide said that after participating in the past Baracoa-Havana Cycling Classic, his great desire is to obtain an Olympic medal.

The athlete originally from Manzanillo announced that she intends to redo the performance of Yoanka González, where she managed to triumph in the Beijing games. “It is a result worthy of admiration. It has always been one of my paradigms. I know it’s very difficult to get a medal on the road, but I’ll try. I hope some tests that were before come back and so I can look for them on the track “.

In a few days, on March 20 the Cuban athlete will head to Europe to participate in different World Cups, where she plans to continue her preparation for the Pan American Games in Lima, Peru.

“I have between the end of this month and the start of the other five World Cups. In them I will look for a medal and they will serve me as a blanket for Lima, where I hope to repeat the Guadalajara 2011 title “.

The cyclist stated that this opportunity during the four stages with the men will help her in her sports career.

“It was shot at a very strong pace, it has nothing to do with other careers that we get involved with them. It is a positive experience and will help me in the different international commitments that I have in the near future. I only took it as a preparation, so I did not throw myself into the final sprints. ”

Arlenis who remains as the main figure of the professional club Astana Women’s Team, offered a few words of praise to her boyfriend Leandro Marcos, being the athlete who won more victories during the recently completed Cycling Classic.

“I want to congratulate him and tell him that there is the result. Everything that is obtained on the basis of sacrifice is much more enjoyable. Keep training that everything you propose in life can achieve. ” (periodicocubano.com)