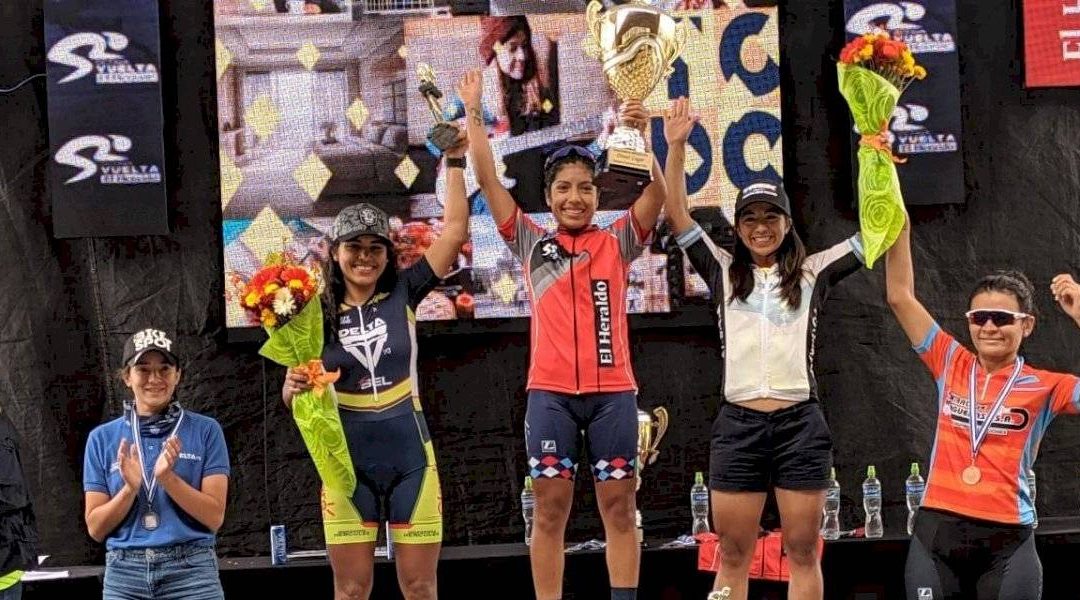 During the course of this week, the El Heraldo Tour was held, which is held in Catracha lands.

Varais Guatemalan cyclists participated, two of them shone with their own light in the competition.

On the other hand, the third place for Xenia Estrada of El Salvador, in the top 5 of the competition, finished the place, Linda Menéndez.

With this triumph, Guatemala reaffirms the great year it has had in national and international cycling events.

Guatemalan cyclists show their high level and confirm their position as candidates in various events of that branch.

In addition to winning the aforementioned lap, he also won an economic prize. The prize amounts to 7 thousand five hundred lempiras, which is equivalent to 2 thousand three hundred quetzales.

The second and third place took 1000 lempiras to the bag, which is equivalent to just over 300 quetzales.

A couple of weeks ago, Manuel Rodas was crowned as champion of the Cycling Tour of Guatemala.

Quetzalteco also won his second trophy as champion of the Tour of Guatemala, previously he had won in 2017.