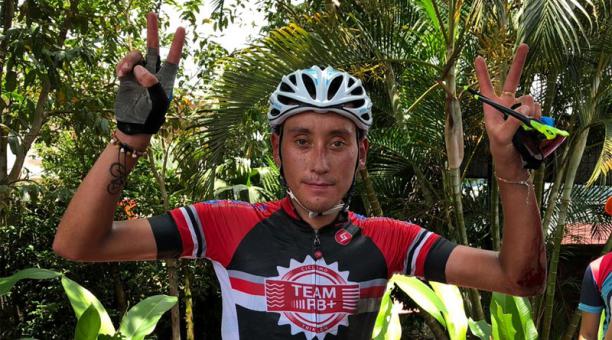 The Colombian George Tibaquira won the second stage of the 35th edition of the Cycling Tour of Ecuador that was held on Sunday, October 7. The multicolored caravan left Tena Park at 09:00 and arrived in Puyo at 11:12. The route was mostly flat with a single mountain prize where cyclists climbed two kilometers. In second place of the stage arrived Elías Tello, from Chile. On Monday October 8 will run the third stage with a circuit in Salcedo, 102 kilometers. This is the first urban circuit to be held after four years of competition.