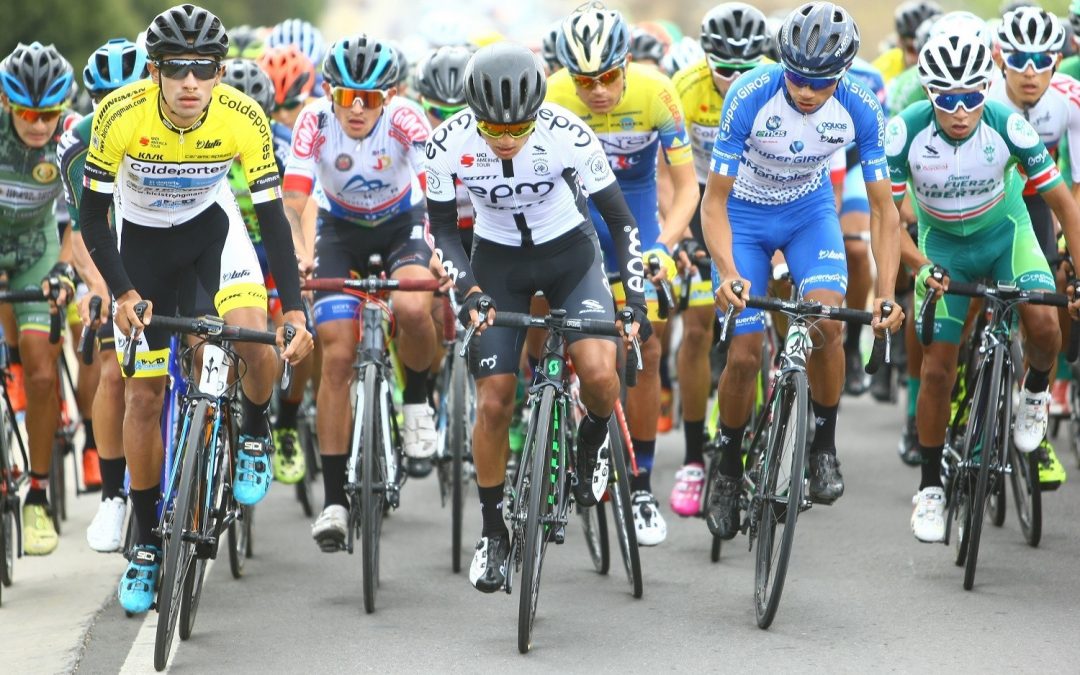 BOGOTÁ. Sixty-nine years after its first realization in 1951, when Efraín Forero Triviño marked one of the most important pages for the history of Colombian cycling, as a precursor and first champion of the Vuelta a Colombia.

The “Indomitable Zipa”, which will receive a deserved tribute before the departure of stage 11 in Tocancipá, will serve as a witness almost seven decades later, to see a generation of “beetles” pursue the dream that will reach over 35 adventurers who accompanied him in the first trip of this reality called Vuelta a Colombia.

There will be 143 runners, belonging to 15 teams, in charge of decorating the main thoroughfares of the departments of; Boyacá, Santander, Antioquia, Caldas, Risaralda, Valle, Quindío, Tolima and Cundinamarca from this Sunday, June 16 until June 30.

Among the most serious aspirants to final victory, based on their background in this test and taking into account the good present they go through, appear; Juan Pablo Suárez (GW Shimano), podium the previous year and protagonist in the last editions. Óscar Sevilla (Team Medellín) that comes from a more than brilliant start to the season and is looking for his fourth title.

Alexis Camacho (Coldeportes Zenú) current Pan-American Road Runner-up in Mexico, Miguel Ángel Reyes (EPM Scott) unbeatable in the individual time trial and champion of the Vueltas to Antioquia and Valle. Next to Aristóbulo Cala (Coldeportes Strongman), champion of the Vuelta in 2017, who is looking for his second crown surrounded by a strong team.

The great absentee on this occasion will be the current champion Jonathan Caicedo, a runner who made the leap to WorldTour with EF Education First and was recently participating in the Giro d’Italia.

The traditional national competition that in this opportunity will cover 1966 kilometers in 13 days of competition, will have as main attraction the arrival at the mythical Alto de la Linea in the ninth stage. Day that is decisive, along with the extensive fraction that ends the Albán and the Individual Time Trial with which the curtain is closed on 22 kilometers in Tunja. (mundociclistico.com)