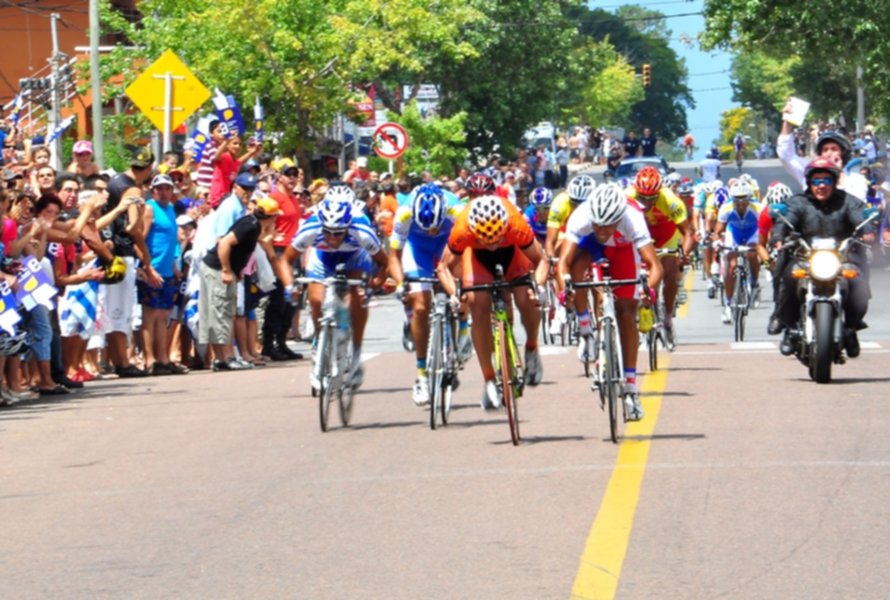 MONTEVIDEO. The fifth stage, which was finally Tacuarembó-Curtina-Tacuarembó, was won by Héctor Fabián Cabeza Aguilar, a Fernandino who defends the mesh of the Tacuarembó Cycling Club.

The definition was so celebrated by the tenants as tight. Aguilar managed to impose himself on the checkered flag to Matías Presa, of Cerro Largo, and of Nicolás Fénix, of Fénix. “I was very excited, we were hitting on the post, but it was not […] I saw the hole, I threw myself and it was what God wanted”, said the winner in a radio interview, in addition to thanking the train of pitchers that made his triumph possible.

After this stage, the main positions of the General did not change. The Argentine Lucas Gaday (Alas Rojas) is still wearing the leading mesh, Anderson Maldonado (Treinta y Tres) is second at 11 seconds and Jorge Giacinti (Cerro Largo) third at 12. Matías Presa (Cerro Largo), was fourth at 14 Gaday.

This Friday it gets good, maybe decisive for what’s left of the race. It will be a day with a double stage: tomorrow they will run between Pueblo Peralta and Durazno (110 km) and in the afternoon the Trinidad time trial will take place. There are several candidates, there can always be surprises.

On Saturday the penultimate stage will start from Trinidad, pass through San José, Santa Lucía and Canelones, and arrive at Las Piedras (175 km); while Sunday will be the last day of competition, with stage that will go from Santa Lucia to Montevideo, where the goal will be against the Intendance (150 km). (garra.ladiaria.com.uy)